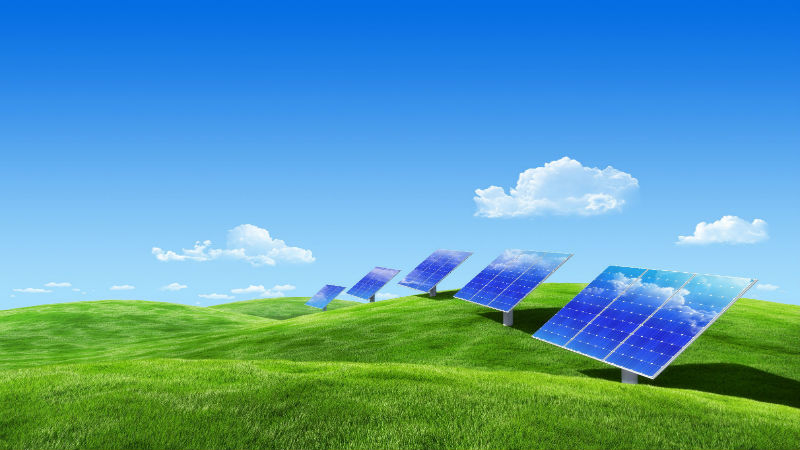 Since the late 1970s, public interest in solar energy has been growing. Like all novel technologies, solar energy has become more efficient and affordable to meet increased demand. With Green Power Energy’s no-money-down payment plans, New Jersey residents are primarily left with one question – is solar power cost-effective in New Jersey?

To answer this question, we’ll analyze the average payback rate of solar panels in New Jersey and how solar power affects home value. We’ll also discuss some of Green Power Energy’s affordable payment options and changes to New Jersey’s solar incentives and rebates to provide you with the best information for your solar decision.

The benefits of solar in New Jersey are summarized in an article by EnergySage.com, “New Jersey has always been one of the best states for solar: higher-than-average electricity rates and strong solar incentives have helped thousands of New Jerseyans achieve quick payback periods on their solar investments.”

However, in June 2018, the state chose to begin phasing out SRECs and move to a new incentive program to be determined in the future. Until the future incentive is determined, TRECs (transition renewable energy credits) have been designated to ease the transition from SRECs to the yet-to-be-determined incentive. TRECs are very similar to SRECs but differ in two important ways: pricing and factorization.

SRECs are variable in price – meaning the value of SRECs depends on supply and demand at the time of sale to the utility company. TRECs, however, have a fixed price for the duration of the program. Because of TRECs fixed price, it’s much easier to predict how much incentive you’ll receive during the program.

In addition to state incentives, in a study by Zillow, researchers found that solar panels raise a home’s value by an average of 4.1%. For a deeper dive into TRECs, check out Energy Sage’s in-depth article on the incentive programs.

What Do The Numbers Mean?

To summarize, lawmakers in New Jersey have made it clear that solar incentives are important, solar has great return-on-investment, increases property value, and your solar goals can be realized with little-to-no money down.

All properties are different and regulations can be difficult to comprehend. For more guidance, reach out to Green Power Energy today to schedule your Online Solar Consultation and begin the transition to solar power.